I tried joining the chat but I got the following message :

Is the chat no longer accepting new members ?

limitation due to mattermost config. Don’t know why this limitation even exists. I’ll ping the devs.

But this only applies to Channel “General” and sometime soon “Random” 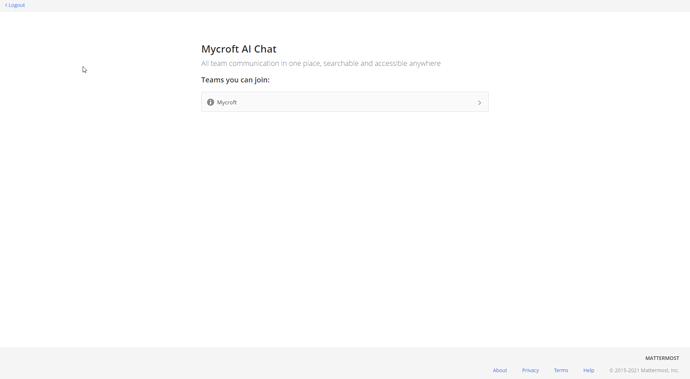 Should be resolved now.

The limit exists on paid versions of mattermost, per a chat message about this, there’s a switch to the community version planned which will remove the user limit coming soon.

Yup all good now.
Just out of curiousity, why not use something like Discord ? Seems easier to setup with no limits on the number of users and people are familiar enough with it.

Privacy and open source were the big drivers, as I recall.