Is there a general purpose dictation skill? (rms was asking) … like being able to speak to write a document or email?

Having one would probably add a lot of value to Mycroft.

There is this skill made by @JarbasAl long time ago. 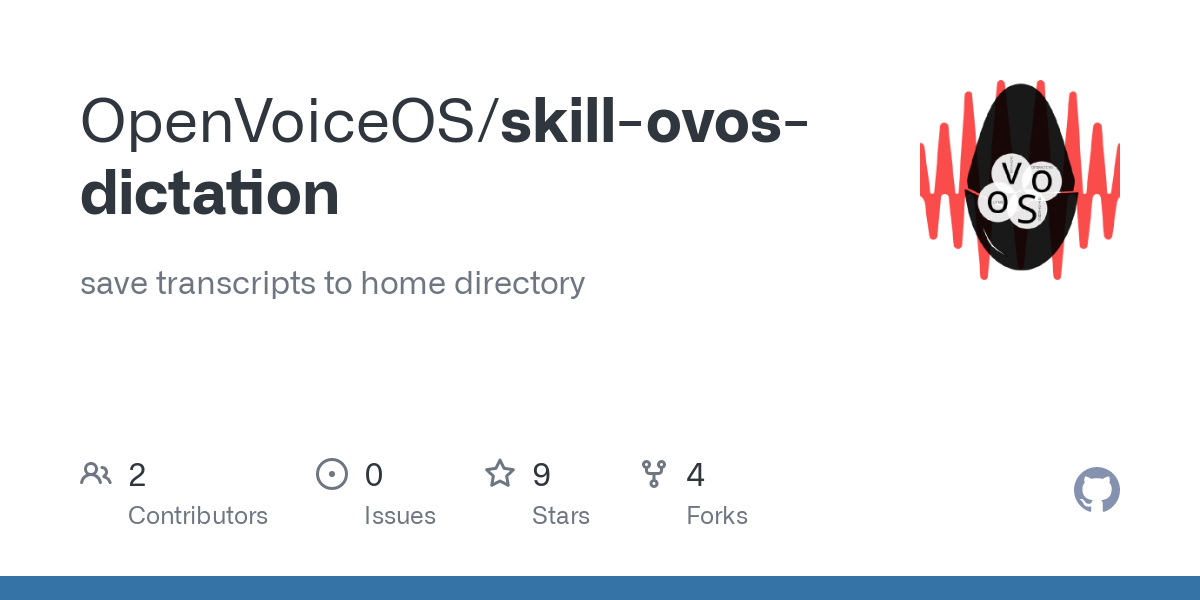 sends user speech by email. Contribute to JarbasAl/skill-dictation development by creating an account on GitHub.

I may update that for ovos later, but dont expect it to be functional since it’s so old

Isn’t whisper perfect for this?

Got an email from rms@gnu.org, Richard Stallman himself. He writes:

Having rms as a proponent would be a Good Thing, methinks.

That’s what I was thinking, whisper is an open source offline ASR STT tool, it works frankly well, even with non-english languages, which is a killer feature. It works almost perfect and it understands the language even from people who don’t vocalize well
The main issue with whisper is it is not real time, so if you pass a wav file of 1h of duration, it will take 1h of transcription (at least all the test I did, it took a bit more to transcribe thant the duration of the wav audio), and I don’t know if it will take even more with a rpi ( 1’20’’ of audio took 1’24’’ to transcribe in a 11th gen i7 with 48GB RAM and an nvidia rtx 3070ti card -if that matters-).

Coqui STT does has this example: STT-examples/README.rst at r1.0 · coqui-ai/STT-examples · GitHub
Would take a bit of tweaking to make it play nice as a skill though.

Speechbrain might be able to do so, probably some call for that and it has a bunch of corporate backing. Probably someone out there doing it now. 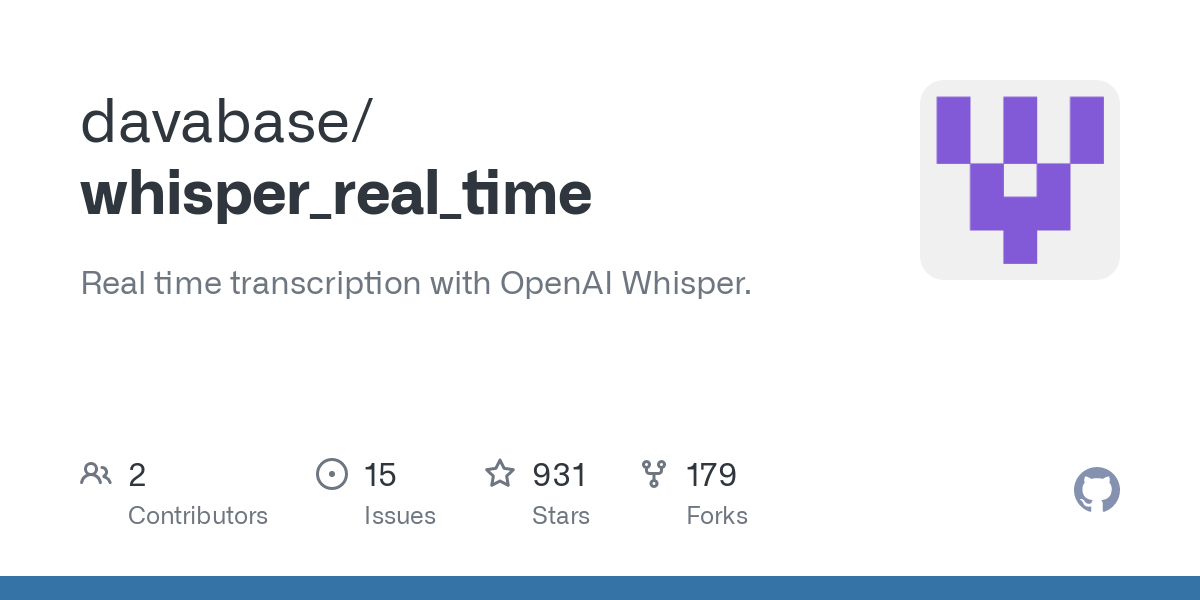 Real time transcription with OpenAI Whisper. Contribute to davabase/whisper_real_time development by creating an account on GitHub.

It works incredible well, you can speak at your own pace, and it transcribes just perfect (or almost, I’ve read three paragraphs of a fantasy novel, and it did quite good even with names)