"Amazon is going through the biggest layoffs in the company’s history right now, with a plan to eliminate some 10,000 jobs. One of the areas hit hardest is the Amazon Alexa voice assistant unit, which is apparently falling out of favor at the e-commerce giant. That’s according to a report from Business Insider, which details “the swift downfall of the voice assistant and Amazon’s larger hardware division.” Alexa has been around for 10 years and has been a trailblazing voice assistant that was copied quite a bit by Google and Apple. Alexa never managed to create an ongoing revenue stream, though, so Alexa doesn’t really make any money. The Alexa division is part of the “Worldwide Digital” group along with Amazon Prime video, and Business Insider says that division lost $3 billion in just the first quarter of 2022, with “the vast majority” of the losses blamed on Alexa. That is apparently double the losses of any other division, and the report says the hardware team is on pace to lose $10 billion this year. It sounds like Amazon is tired of burning through all that cash.

The BI report spoke with “a dozen current and former employees on the company’s hardware team,” who described “a division in crisis.” Just about every plan to monetize Alexa has failed, with one former employee calling Alexa “a colossal failure of imagination,” and “a wasted opportunity.” This month’s layoffs are the end result of years of trying to turn things around. Alexa was given a huge runway at the company, back when it was reportedly the “pet project” of former CEO Jeff Bezos. An all-hands crisis meeting took place in 2019 to try to turn the monetization problem around, but that was fruitless. By late 2019, Alexa saw a hiring freeze, and Bezos started to lose interest in the project around 2020. Of course, Amazon now has an entirely new CEO, Andy Jassy, who apparently isn’t as interested in protecting Alexa. The report says that while Alexa’s Echo line is among the “best-selling items on Amazon, most of the devices sold at cost.” One internal document described the business model by saying, “We want to make money when people use our devices, not when they buy our devices.”

That plan never really materialized, though. It’s not like Alexa plays ad breaks after you use it, so the hope was that people would buy things on Amazon via their voice. Not many people want to trust an AI with spending their money or buying an item without seeing a picture or reading reviews. The report says that by year four of the Alexa experiment, “Alexa was getting a billion interactions a week, but most of those conversations were trivial commands to play music or ask about the weather.” Those questions aren’t monetizable. Amazon also tried to partner with companies for Alexa skills, so a voice command could buy a Domino’s pizza or call an Uber, and Amazon could get a kickback. The report says: “By 2020, the team stopped posting sales targets because of the lack of use.” The team also tried to paint Alexa as a halo product with users who are more likely to spend at Amazon, even if they aren’t shopping by voice, but studies of that theory found that the “financial contribution” of those users “often fell short of expectations.”

In a public note to employees, Jassy said the company still has “conviction in pursuing” Alexa, but that’s after making huge cuts to the Alexa team. One employee told Business Insider that currently, “There’s no clear directive for devices” in the future, and that since the hardware isn’t profitable, there’s no clear incentive to keep iterating on popular products. That lack of direction led to the internally controversial $1,000 Astro robot, which is basically an Amazon Alexa on wheels. Business Insider’s tracking now puts Alexa in third place in the US voice-assistant wars, with the Google Assistant at 81.5 million users, Apple’s Siri at 77.6 million, and Alexa at 71.6 million."

I will say, my sister was once able to monetize Alexa by signing up my account for Amazon Music through an Alexa-enabled speaker in one of our parent’s bathrooms.
But it’s certainly true that neither Amazon nor Google have rolled out many if any monetization schemes native to their speakers, and likely could only justify so much loss leading on the hardware if the only chance at recouping is a subscription signup or otherwise more “hooks” into an ecosystem.
I have thought for a few years that Google Assistant must be getting less attention. When I left Mycroft AI I picked up a few Google Home Minis for around the apartment since I’m a Youtube Music user. In the last two to three years I swear Google’s wakeword spotting has gotten worse than it was when I was analyzing it as a Mycroft competitor, and I have certainly not noticed any new features, though I may not have sought them out either.

I can see Amazon and Google hanging on to smart speakers, again, as hooks into a higher-margin smart home device sale? I can’t find if Google plans to make Matter lightbulbs or anything, so maybe there’s nothing there. Seems like nothing in this list of monetization options from 2019 has panned out much. I could see access to STT and TTS through Alexa/Assistant on speakers becoming tied to a subscription to mitigate costs if Amazon and Google decide they have enough transcribed speech data. Maybe included or discounted along with a music subscription.
Similar stories last month around Google moving resources away from Assistant, Google TV outside of their own hardware, and broadly any development supporting non-Google hardware save for Samsung, OnePlus, and Xiaomi. All those being moved into Pixel and Google-first Android development to gain Google smartphone market share.

I’m imagining that the top 10 to 20 uses for a Voice Assistant likely haven’t changed since Mycroft’s 2018 year in review - quick info when you can’t or don’t want to go to your phone, music, and smart home control. Not a ton of money there, and lending itself to a utility still, rather than the HMI paradigm shift that it still could be in the future. If Alexa and Assistant on speakers lose focus, people could realize the value of something like Mycroft PDQ.

Great topic. I just shared some thoughts about this topic in my recent video on my Voice Tech Youtube channel. 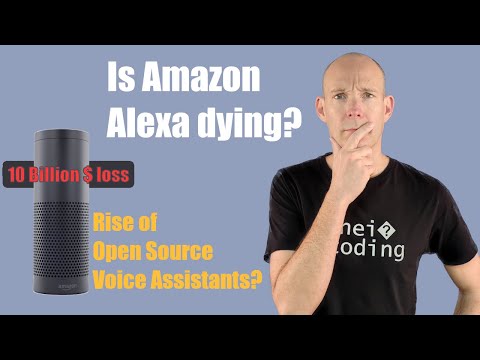 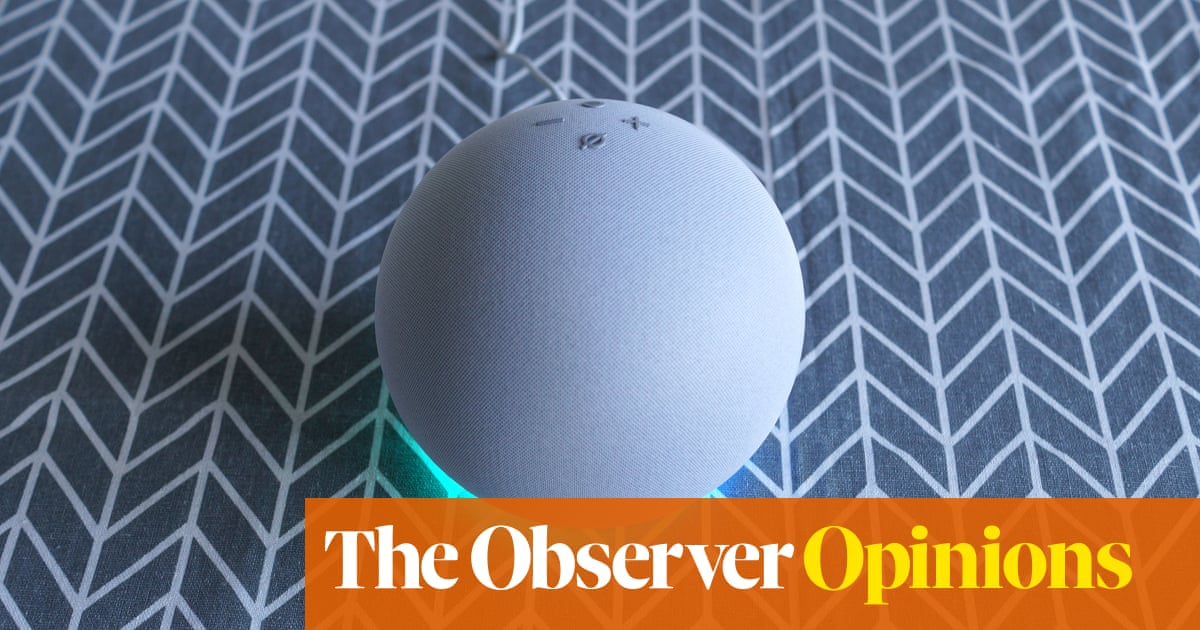 Alexa, how did Amazon’s wrong call on voice assistants tee up a $10bn loss? |...

Much is Google as the newer Google Nest have simplified to 2 mics and use an alg called voice-filter-lite and they may of reduced processing of earlier model wakeword, but also Google is killing Amazon in the cloud with far less cost and more efficiency.
Amazon have gone the oppisite the mics and processing has increased as they still use beamforming but there biggest losses are via the Alexa cloud where revenue is slim.

What has a quarter of belt-tightening gotten it?

Google is definately in the lead with embedded AI where cloud TPU’s wnet embedded firstly with there Edge then later the Tensor NPU in the pixel phones that gives ridiculous ML perf per watt, that has gone offline and that seems to be where Google is heading.
Apple also with there M1’s even though price is high they have incredible ML per watt perf.
They even created a new instruction set for there Arm processors to speed up ML. About the only thing Amazon have and they where late to the party with there Graviton CPU’s and they are leaking money like sieve.

More specific to Mycroft, one thing that Alexa, et. al. accomplished is getting a large number of households accustomed to using a voice assistant as part of their daily routines. It seems likely to me that Amazon will end the free service in a way that alienates most of the current users. This would create an opportunity for a replacement so long as the new service matched the functionality they were already using along with nearly zero integration work needed by them. Mycroft II/Picroft is getting closer but the coincidental Pi shortage is a real problem. Linux itself plus setting up a Linux Mycroft instance are simply insurmountable barriers for most Alexa users that I know.

Perhaps a stopgap approach might be had by some organization or group buying substantial numbers of identical laptops coming off lease, tailoring a Mycroft OS to that specific laptop model, and selling a package that the users can just plug in and start talking to.

This effort could be replicated concurrently by other groups using other laptop models, for example. Jointly, these initiatives could put Mycroft into the mindshare being vacated by Alexa.