Thank you to our community and supporters. You helped us reach our goal in less than a day.

We could not have done it without your backing and your support. We are grateful.

Now it is time to plan some great stretch goals. What would you like to see? 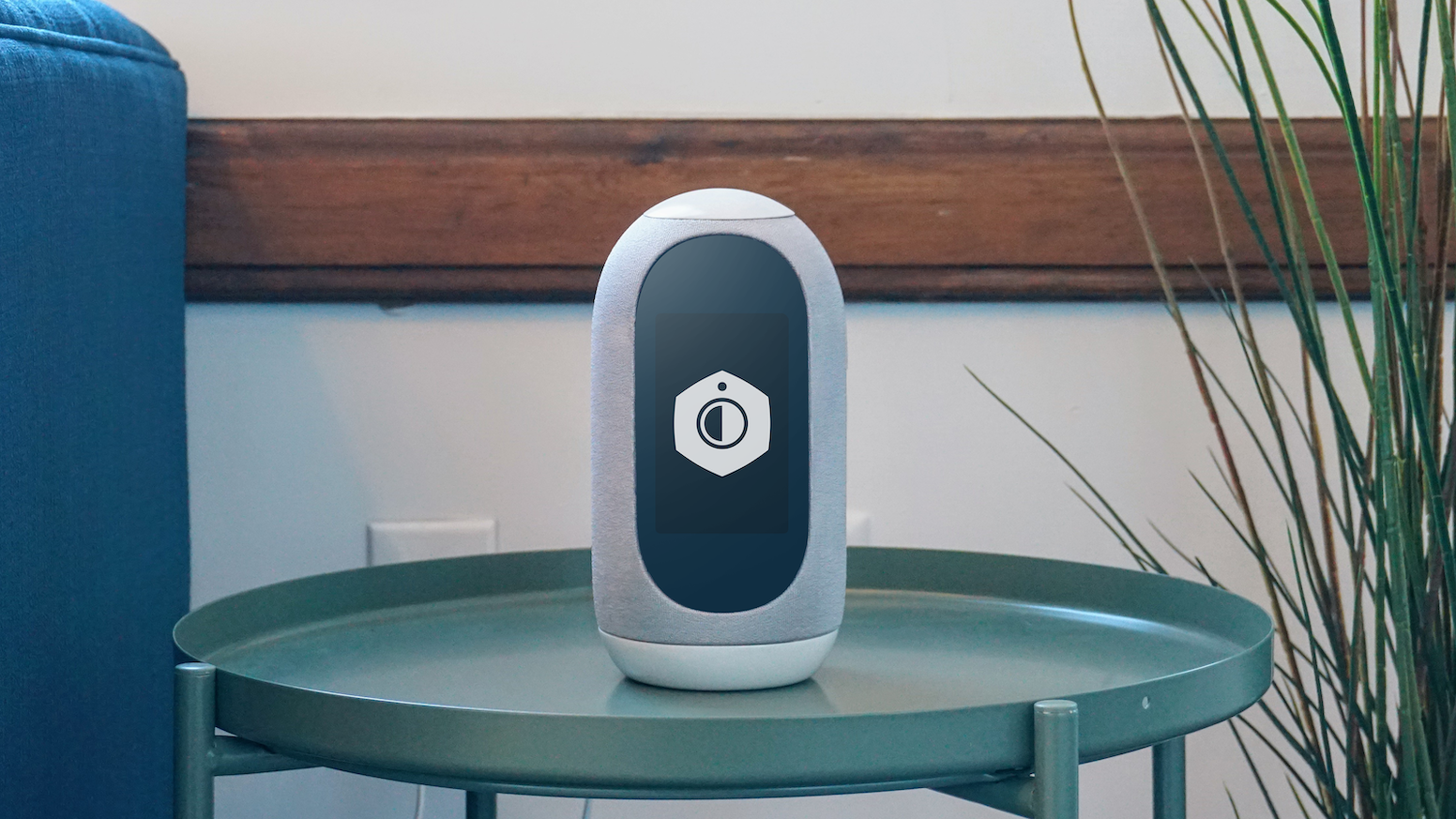 The open answer to Amazon Echo and Google Home. Mycroft brings you the power of voice while maintaining privacy and data independence.

First of all lower shipping costs for intl. buyers (30$ for shipment to Germany)

But as for more impressive stretch goals I’d say:

Thank you for the ideas. I will take them to the team. As to the international shipping, we can’t change the price. We are using a company that gets us the best deal out there and all we are charging is cost.

I know a lot of our community has been working on gaming skills already.

Stretch goal mark 2.5 with enough gpu to run everything locally

It’s been amazing to see the community rally for the campaign (and the project in general). You guys are awesome!

lower shipping costs for intl. buyers (30$ for shipment to Germany)

Agree, 35$ for Spain it’s a bit disproportionate, fortunately I have been able to compensate it with the early bird…

My ideas for Mark II and future versions of the software (I now some of them are just dreams, but anyway…)

Built in battery and Qi on the bottom. It magneticly attaches to an included base the same diameter as the Mark II, can be taken into a different room to run off the battery or be set on a 3rd party charger.

TBH: borrowed the idea from another post on the forum.

As for shipping costs I kinda guessed that. I’d assume it’s BackerKit? Well, too bad for us but you guys aren’t at fault here - I’ve had this happen on other kickstarters too. It’s sad to see they charge 1/4 of the cost for a Mk II for just a box and a stamp on it… … … But enough of that, contracts are signed already anyways.

I edited my initial post with some more details
Like the smart alarm idea (added alarms relative to time zones e.g.)
Detailed the gaming mode a bit more (no wakeword - always on and listening for hotkey events)
Detailed the exchangable outer shell idea
Changed “speaker + battery” to either a battery or a big capacitator and using the interal speakers for the sound on power loss

That said I really like the idea of wireless charging. But the more I think about it I’d love to see some sort of expansion port though. Similar to raspi shields. Basically having the port we could plug a battery on to the Mycroft for those who need it.
That’d allow those who need it portable to get an addon battery. It could also then come in versions for wireless charging.
With this tech the Mycroft could be interfaced with many other things too though. For example an I/O module that could connect sensors, camera(s) etc.
Maybe you guys could even just stick to and use the raspi shield interface and a USB port?