Has anyone attempted to install Mycroft on an Amazon Echo or Google device? Obviously it it void the warranty but who cares! The mic/speaker and form factor are great. Seems like something fun to do with one of these things grandma gave you for Christmas.

I have to Echos sitting here, dooing nothing, and would love to hack them to get Linux and Mycroft running on it. Best information I found were this article

tl;dr: I have an Amazon Echo Dot to poke at. I had no idea what the device consisted of when I bought it. It’s just Amazon Fire OS…


But reading that tells me it isnt easy, and requere lot of work to be usable

The echo dot/home mini had 256mb of RAM, which is rather low to run mycroft on. For budget applications a pi 3 and the google aiy voice kit v1 would be a reasonable approach, though not nearly as pretty or compact. The google mini has a similar two-mic system in it as well. 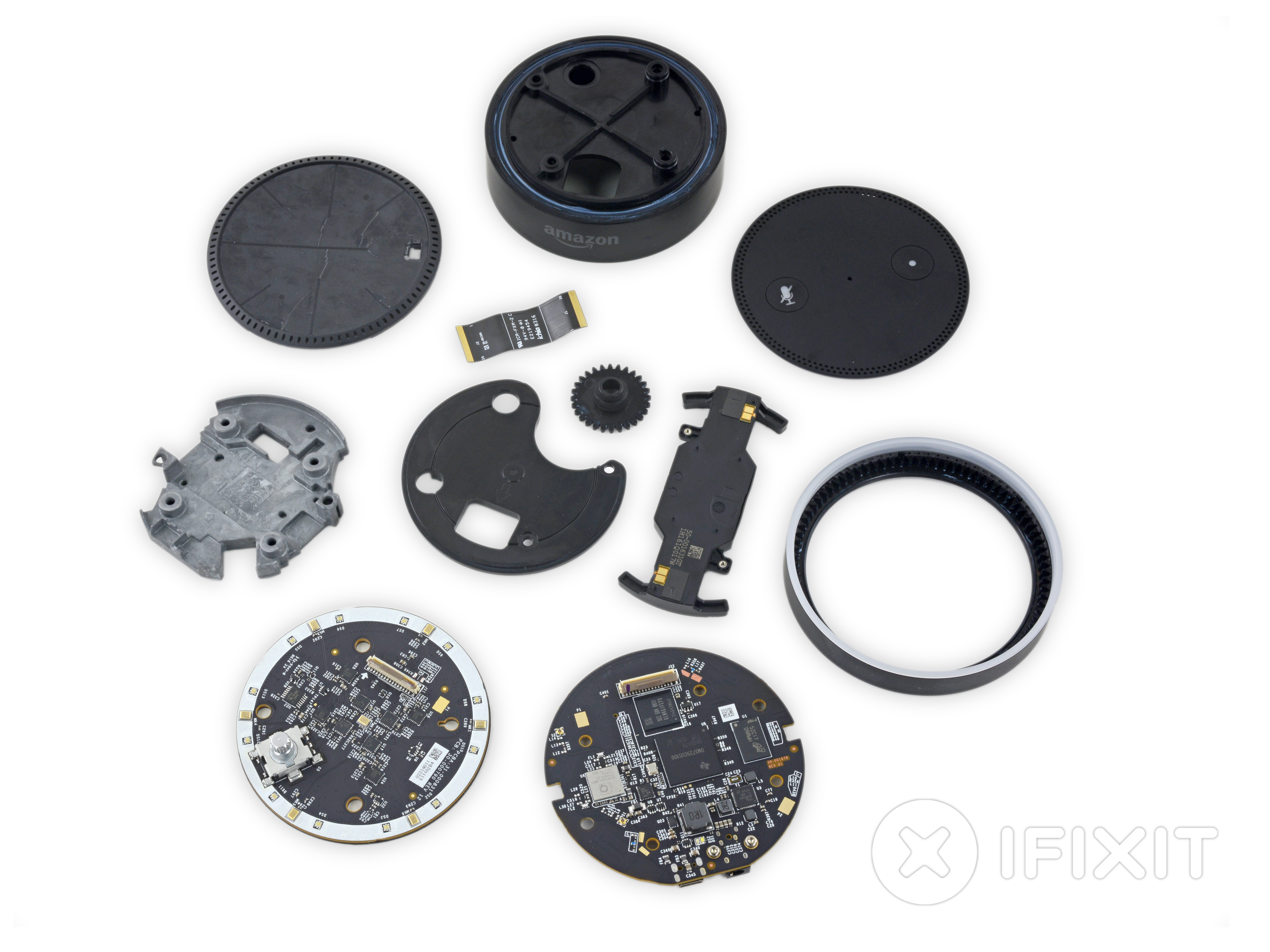 Google just announced some new products — one of which was the Google Home Mini, a smaller, cheaper version of their voice assistant…

Not exactly what I was was going for… but pretty creative. 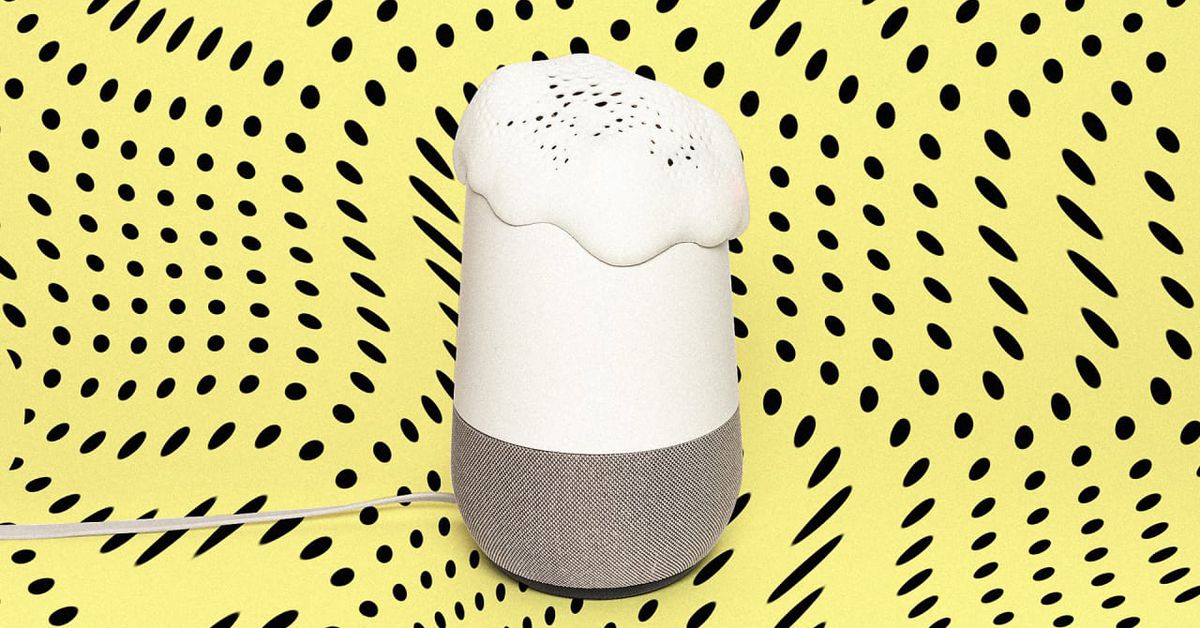 Google, you can’t hear me now.

Apart from the warranty getting void, are there any other specs?

i wanna try this too.

Just had a closer look at that Mini tear down and it says 256MB of NAND flash. It’s actually been beefed up to 4 gig of RAM

Picroft is still an easier and safer way to go!

Oh damn, was clearly still asleep, definitely a lower case b there…
No 4GB’s of RAM sorry folks.

I got Amazon to confirm that all the echo devices run FireOS, a version of android. I bet that the new echo show has lots of ram, and could probably run mycroft…

Does anyone have updates about it ?
I’m stuck with à bunch of minis and would like to upgrade them

Your best bets are to check Hackaday and XDA. No update that I could find.

No one’s tried it that we know of…

Im stuck with a 1. gen, which has 2 gb of ram. Hopefully i can find something, definatley posting an update in case.

Looks like if you have an Echo v1 you should be able to install Debian on it: https://github.com/echohacking/wiki/wiki/Echo. It does require attaching to the debug pads on the bottom of the device. I’ve not yet found anyone who has actually used this for anything other than listening into the device itself (would love to see if you can still access the speaker and mic etc…). It appears that the echo v1 runs on Linux while all later ones run on Android.

Here’s another how-to on how to root an Echo 1. It’s not simple and looks like it needs specialized hardware.