Just a few things that I think a voice assistant should be able to do without any tinkering on my end before it is good enough to sell.
I understand this is not the case with Mark II/Dinkum, so maybe a list of things that need to be addressed asap:

Is anyone working on these?

This is where I’m working on converting skills. Haven’t had a chance to work on anything, but if any of those skills exist in mycroft core, I could make them priority candidates for conversion and add an issue. 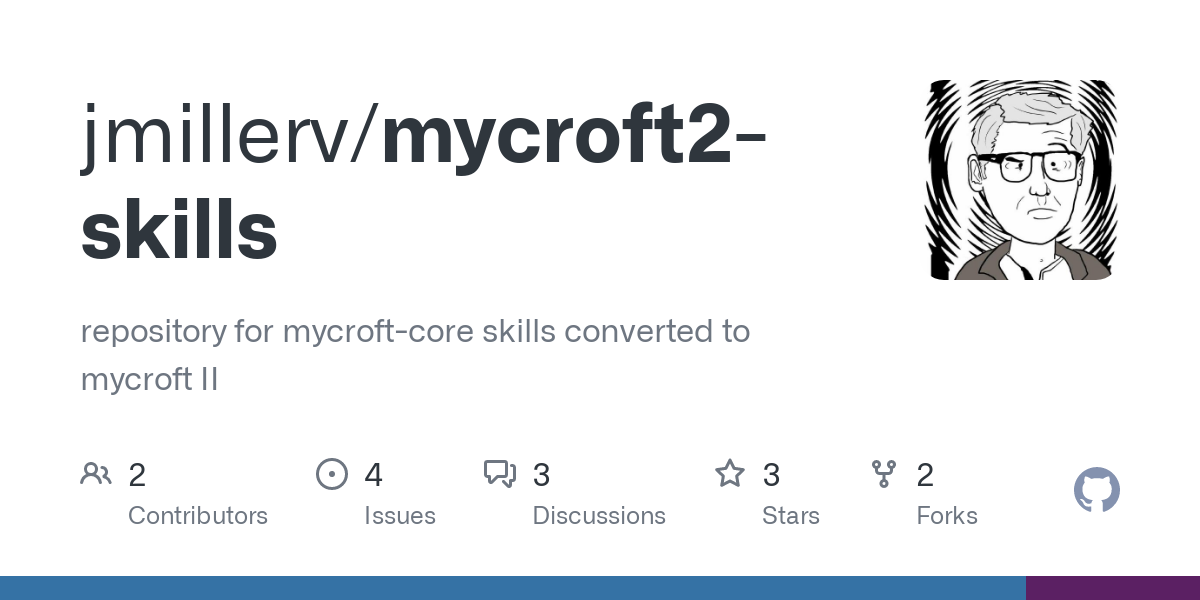 if any of those skills exist in mycroft core, I could make them priority candidates for conversion and add an issue.

Thank you for that.
I’m having issues with Github at the moment (git on Debian and ssh authentication…), but as soon as I get those resolved, and I have the confidence of hacking on the Mycroft, I may start them if they don’t already exist.

mycroftcore does have a “stop” skill:

This may, although I am not certain, be useful for the “shutdown voice command”, as it states the following:

Since the Mark II already listens to “stop” (well, mine does), some of this will already be accessible.
As I understand the description on Github, this skill is more of a traffic cop skill than one that actually does the work…

I see Dinkum also already has this skill…

A consumer ready version of Mycroft specifically for the Mark II.

Although I have not found this particular skill in the list yet, perhaps the “naptime” skill can be of some use here…