MycroftOS - A bare minimal (production type of) OS based on Buildroot

@gez-mycroft To comment on your sound over HDMI feedback; Yes indeed, I have sound auto select on boot. If there is a HDMI connected, it uses the HDMI as sound output. If you boot without HDMI connected, the 3.5 jack will be used. Later on in time, I will see if I can make this switchable, but for now, you need to boot with either HDMI or without.

I uploaded a sixed alpha version to my STACK drive for you guys to test.

Two more things to go before I consider this a first official release;

From there on I can start adding features such as ;

Here are the download links for this intermediate test release;

DISCLAIMER: As my RPI wifi is broken, I did all above coding with a cheap ass wifi dongle. Really hope it all works with the onboard wifi as well

MPD with Snapcast support?
Would be great for some of the music skills.

Do you have an rpi4 build again?

Not yet. Will merge the rpi3 with rpi4 later today for a clean build, but it will take quite some hours.

Will report back as soon as the download is available.

Yeah, forgot to mention. Snapcast (both client and server) is on the top of the list, together with Shairport-sync as those two are already readily available for Buildroot.

Anyhow, the biggest challenge is to connect everything to PulseAudio and to control pulseaudio from mycroft. The default SINK is for the normal default speaker output, but as soon as we are going to create multiple SINK’s like a Snapcast-SINK, we need to implement a; “Play blabla on from youtube on Snapcast”

*But one hurdle at a time

@suisat Took some time, but here is the RPI4 build. (Again; Untested by me, so happy to hear your results)

Anybody who could confirm that all the WiFi stuff actually works with the onboard WiFi chip as well?

Time for me to invest in a rpi4.

Rpi3 version is there as well😉

Sorry, I was not home or did not have time since you rls this. I will write you, hopefully tomorrow.

No worries! I just carried on developing. The next version is already around the corner.

Would be great to have some feedback on the whole WiFi system though, so hope you mange to find some time to test.

I would like to push another test release out into the world. I really, REALLY could use some feedback/testing/bug hunting/etc. from other users then myself. There is only X amount of test work you can do, and even then… I will always do thing the way I have them intended to. Other people might do things in a way I haven’t thought about and it is just those things I am after.

So by all means, if you have some spare time, please download this version and give it a spin. I am open for any type of contributions.

This 7th version comes with some fixes and additional features. I would also like to visualize the whole “First run / setup - wifi system” by showing some pictures of it. Hopefully I am able to create a nifty little video show casing it as well this weekend, but then again; Said the same to myself last week…

After you have flashed the image onto a SD card and booted your machine, the following visuals are present when you also attach an HDMI screen.

Depending on how fast your screen switches, a boot message screen is shown;

At first boot, it will first expand the filesystem over the whole size of the SD card and check if the wifi is configured. If not it will show below screen;

1280×720
At the moment above text is not being spoken out loud. Need to look into that. How to cache Mimic2, because Minic1 sounds to robotic as it will be the very first impression people will get. It has to sound beter than Mimic1

On you phone or tablet, go to your wifi settings and connect to the open MycroftOS-WiFiSetup network.

When it connects it will auto detect, and open a browser to configure your MycroftOS wifi settings. It acts as a captive portal. iOS opens the browser itself;

On Android devices you need to “click to login”;

Anyhow, select your WiFi from the select box. Insert your credentials for it (don’t make a typo mistake !) and hit the connect/send button.

Your wifi will be configured and the device will reboot and continue the process of setting up your MycroftOS device. A few notes on above system;

Second boot after the WiFi wizard

When the device reboots, again booting visual is shown. After a while and depending on how fast the network setup at your place is you will see (or not at all);

After that, when internet is established;

1280×720
Which means the Mycroft A.I. software stack is being started. After some time the logo will disappear when every thing is done and dusted. That means, pairing your device (not yet being shown on the HDMI screen) and installing and loading all default skills.

First boot will take a bit of time as it will download all the default skills including their pip packages. Have a little bit of patience. Mycroft will speak out, when it is fully done.

When everything is done and dusted and Mycroft is ready to rock and roll, the following HDMI visuals are used to communicate it different stages.

One more remard to make about the whole HDMI section. At boot it will decide where to output it’s sound. If it sees an HDMI screen attached, it uses the HDMI for audio autput. If not, it uses the 3.5 speaker jack. This system is not hot swapable however later on in time I will make it configurable to be also forced to one or the other.

Above features and services can be enabled via the same enclosure skill that handles the Framebuffer visuals. At the moment, starting and disabling these services via voice is disabled. Still figuring out the best way forward for that.

When you have paired your device, you will have a MycroftOS Skill settings section available at your mycroft account page;

The smart speaker functionality just works as it is after enabling them (Snapcast client being the exemption). At a later stage I will explain how to setup the Spotify skill, so you could also voice control your Spotify devices.

All the other system services can be enabled and they will be started with default configuration files. But for them to work properly, you will need to SSH into your box and configure them.

Talking about SSH. ALL services are disabled by default. Different users different use cases, however I dislike everything being started. I take the other way approach. If you want it you need to enable it. For now, while still developing the system SSH is the only one that is enabled by default. However as soon as some sort of final release it there, SSH will by default disabled as well.

If you enable and log into your device. The credentials are still; mycroft / mycroft

The firmware / images are currently being uploaded. You can download them at my downloads section;

MycroftOS Although MycrofOS is still in alpha phase, from alpha version 4 and onwards it is already in quite a usable state for daily usage as consumer ready opensource privacy minded voice assistant / smart speaker. Most development in the early...

Happy testing. PLEASE let me know your thoughts, both positive and negative.

To make use of the Spotify Mycroft Skill, you will need to configure MycroftOS to use your Spotify premium credentials. It uses a different daemon called “Spotifyd” instead of “raspotify”. Spotifyd is based on raspotify, with some extra things. (Checkout their github repo for more information)

Log into your MycroftOS device via SSH (see above post for more info).
When logging in the mycroft-cli-client will been shown.
Cancel out of it with; CTRL-C

No onto the linux CLI issue the following command.

A text editor will open, showing the following content;

Exit out of the text editor by; CTRL-X It will ask if you want to save, answer by; Y

Now we need to restart the spotify connect daemon with the following command.

Spotify on the MycroftOS device is nwo properly configured.

Just install the Spotify Mycroft Skill as ussual and follow the installation instruction.

First OAUTH Mycroft via the button. Then fill in the username and pasword at the mycroft skill section. You do not have to use the real user/passwd combo, just fill something in as there is a check for empty fields. They will not be used, our username/password setup above will be used instead.

I will see if i can get some tinkertime this weekend for this. I am sure i have an sd card lying around here somewhere.

Perfect! All I can ask for.

SD card doesn’t have to be big. Had to increase the default starting size from 1 GB to 1.5 GB because I left the MPD depency for Samba there nbecause at some point I will start using sharing some folder over the network anyway (config files, local music, update partition, etc)

All with all with all default skills installed after the first run, you end up with; 1.2 GB in use.

So an old 4 GB card is more than enough. (Not takingh the speed into account ofcourse) 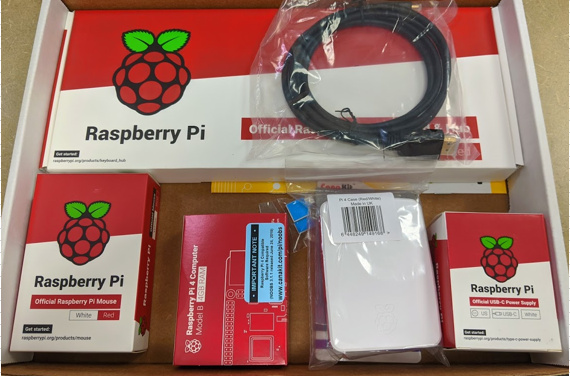 (more) pics or it didn’t happen… 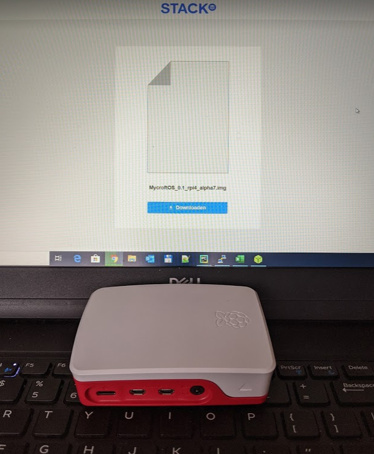 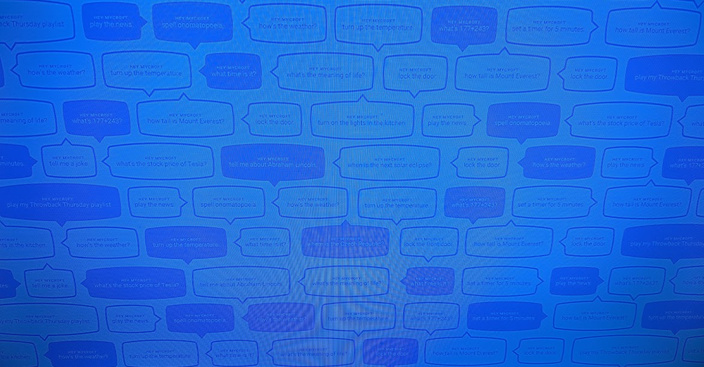 I will resume testing later when I have some time and my rpi4 cools down a bit.
My initial impressions on MycroftOS were very good, and I will definitely consider using this as my “go-to distro” for Mycroft.AI.
I hope these notes are helpful, keep up the good work!