I received my USB disk with Neon OS, and a short User Guide for twenty US dollars in less than a week nearing Christmas => impressed with price, delivery and some docs

So Neon AI is great out of the gate, but like Mycroft Mark II/Dinkum, does not play music well :((

We gotta do better than this as a community, no? (sigh …)

Might be a dumb question. Does Neon have capability of installing Mycroft skills?

So Neon AI is great out of the gate, but like Mycroft Mark II/Dinkum, does not play music well :((

I’ve been trying to figure out a good solution here, the issue I’ve run into (as I suspect Mycroft has), is that no mainstream music service I could think of provides an API or any kind of stable interface. The current included skill uses Free Music Archive since their website is fairly static and the music is all royalty free.

I think a skill to play from a local storage device or maybe even a network share would be a nice addition as I’ve seen more people talking about that functionality on the Mark2 than I previously expected.

Might be a dumb question. Does Neon have capability of installing Mycroft skills?

Not a dumb question at all; Mycroft “classic” (non-Dinkum) skills definitely can be installed under Neon. Currently, this can be done via SSH or a terminal on-device using ovos-skill-manager.

Neon supports OCP skills out of the box, theres a few music skills 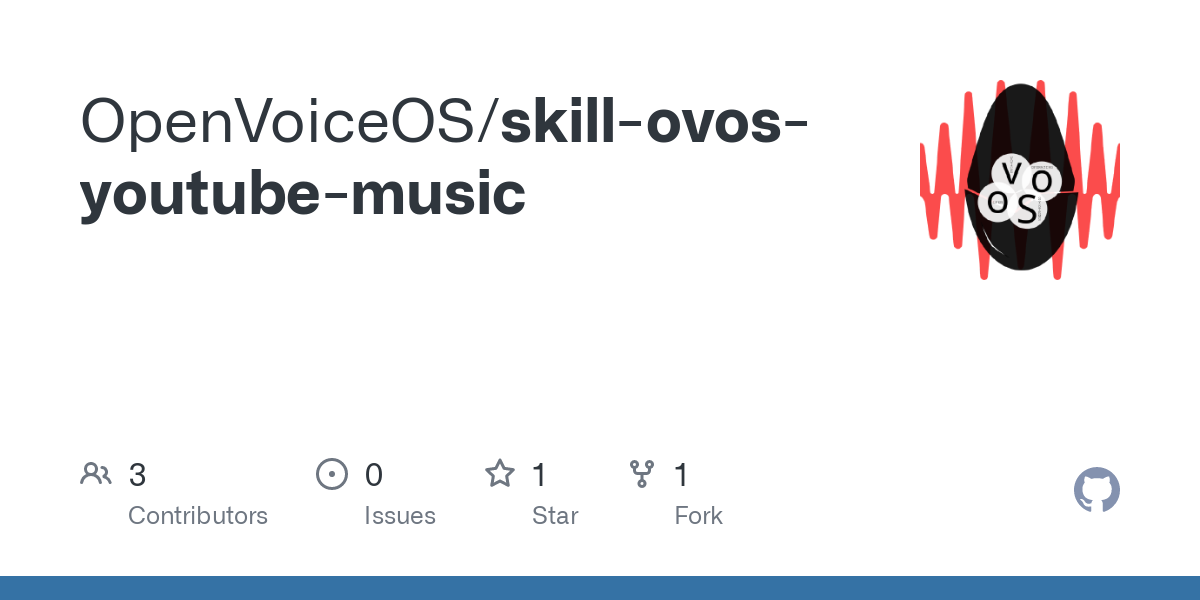 Contribute to OpenVoiceOS/skill-ovos-youtube-music development by creating an account on GitHub. Contribute to OpenVoiceOS/skill-ovos-soundcloud development by creating an account on GitHub. 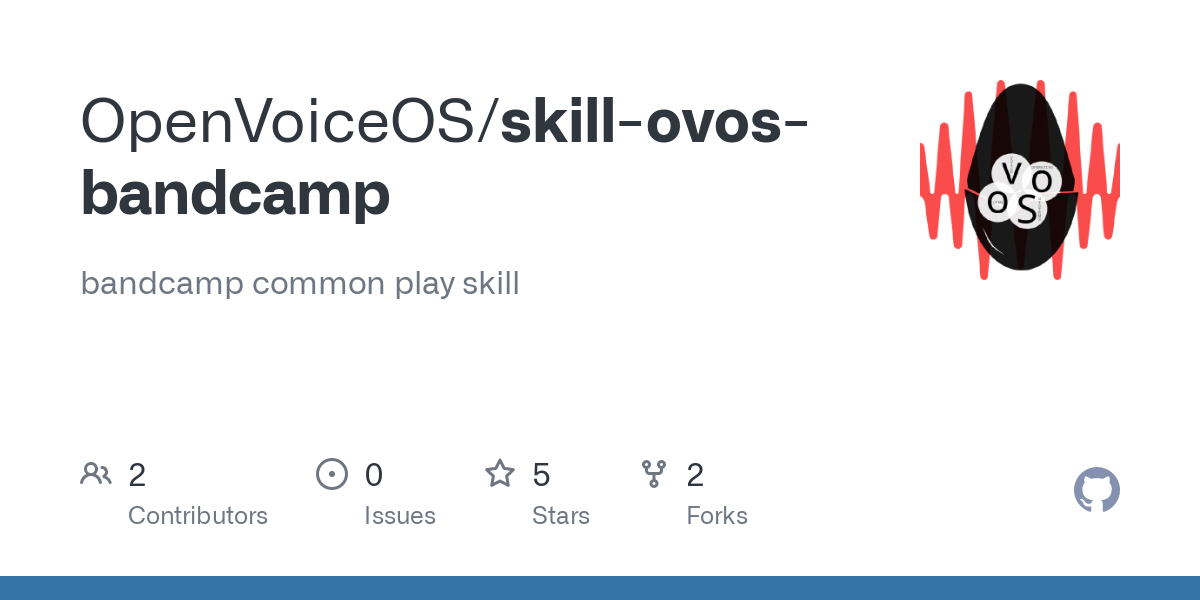 no mainstream music service I could think of provides an API or any kind of stable interface.

Napster does, I believe.

on my TODO list: write a Napster skill based on the defunct Spotify skill.

Does Neon have capability of installing Mycroft skills?

Do they work for you? I could get almost no music to play, per my original post.

they work for me (I am the author), please open github issues if you run into problems

they are not installed by default, you need to install them manually. Voice won’t work either, this was on purpose as it is dangerous to install arbitrary untested code by voice, very easy to accidentally install the wrong thing (eg, bad STT) and potentially brick your system. install needs to be done via command line, there will be a GUI for this in the future including alternative skill marketplaces not tied to mycroft (WIP, in upcoming months, not years)

NOTE: these require the OCP framework, using it in classic mycroft-core is possible but a little convoluted to setup because it replaces the native common play mechanisms, ovos-core and Neon use it out of the box by default

install needs to be done via command line,

How do I ssh in? (I have the IP address, but no user/password)

How do I ssh in? (I have the IP address, but no user/password)

Default username/password is neon/neon and you will be prompted to change the default password on first connection. Uses the default SSH port 22, so ssh neon@<IP_ADDRESS> is all you need from a bash or PowerShell terminal.

I can’t find any documentation on how to get music working. It would be nice if it were in the 8 page user guide that came with the USB drive (and neon/neon).

I tried mycroft-skills --help, but did not get help. Rather, there was a lot of output about skills and after a couple of minutes appeared to be looping. It took a few SIGINTs to stop it.

Any help will be appreciated.

to install skills in ovos/neon you should use OSM, this is the cli tool to handle skill installation

I can’t find any documentation on how to get music working. It would be nice if it were in the 8 page user guide that came with the USB drive (and neon/neon).

Thanks for pointing out missing docs; we do still have some work to do there. As @JarbasAl mentioned, OSM is the utility to use in this case for installing a skill.

I tried mycroft-skills --help , but did not get help. Rather, there was a lot of output about skills and after a couple of minutes appeared to be looping. It took a few SIGINTs to stop it.

This is interesting, I’ll have to look at removing that entrypoint in Neon images since it won’t do anything useful.

The Buildroot edition of OpenVoiceOS ships default with the above linked youtube music skill and till now has always worked.

Hi @mike99mac, thank you for the detailed feedback, it is so helpful to us in improving our offerings. In editing the skills list I noticed we need to change a few titles for clarity, including the current music skill, which is alphabetized under “F” because its name is “Free Music Archive”. We’re also working on making it possible to plug in a USB drive of music, now that we know from you, a few others, and general feedback on this forum, how much it is wanted.

I’m reformatting the skills to fit on fewer sheets of paper, and on creating an actual user guide to go with the quick start guide and skills list that I was able to send you. I’d be happy to mail you a paper copy of the new versions when I’ve got them finished next week - this kind of user feedback really is invaluable. I’ll also be posting the links to the documents in pdf & as a Google Docs version that people can leave feedback comments on directly.

I’m putting a link to purchase the USB drive here, in hopes that others will find it helpful and provide similarly excellent feedback. It truly is a “convenience” product. We make no profit, and you can download the same OS for free from our website, but we’re happy to make it easier for people to try out Neon AI.
Neon AI for Mycroft Mark II Bootable USB Drive | Neon AI

Can I put my oar in for access to a network share as well for music? I have been unsucessfull at getting it fully working on the Dinkum image.

Hi @brianread we’re at work right now on more music options for the Neon OS. Apologies for the belated reply, I thought I’d replied on here, but it must have only been in my own head.

This would be a nice feature. I have a Drobo at the house and could just stream direct from there. I wish we could somehow get jellyfin working on these units, video, audio, etc. Not that I would sit and watch a movie on it but it might be cool to have it playing classic movies in the background while I work.

you are in luck, there are a bunch of old movie skills for OCP (the framework used by neon/ovos, can be installed in classic core with some work too)

Nice! I will have to dig into this more if work ever slows down.