I have PiCroft running on a Raspberry Pi 4 and am using a tiny cheapo USB mic. I works Ok but you have to shout at it for it to hear you correctly.
I have heard the only other option is the Adafruit Raspberry Pi Sound hat?
Has anyone tried one of those with any measure of success? Thanks

Nope there are many hats but really the Adafruit is a Respeaker 2 mic clone as even uses there drivers or at least the ones Hintak provides. 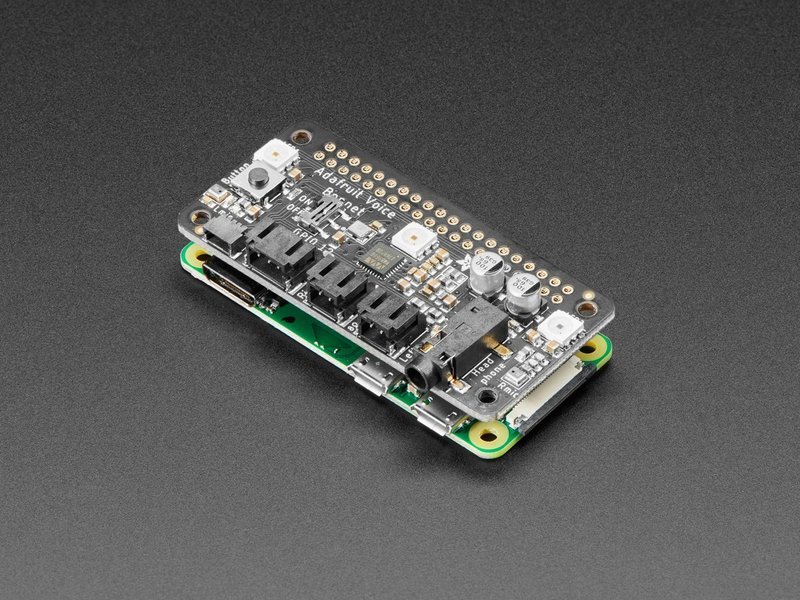 Your Raspberry Pi computer is like an electronic brain - and with the Adafruit Voice Bonnet you can give it a mouth and ears as well! Featuring two microphones and two 1 Watt speaker outputs using a high quality I2S codec, this Pi add-on will work...

But you can use cheap I2S Mics that Aliexpress & ebay do for a couple of $ or more.
Dunno why near all the hats are just ADC but hardwire analogue mems into fixed geometries so that they are really inflexible and near impossible to provide any sound isolation.
There isn’t a single well designed cost effective hat on the market and it was a shame Adafruit with the markup they make chose purely to clone what Respeaker & Wavshare make.
It should be possible to create a 4/8 channel ADC and offer for approx $20 and sell mems/electret mic modules for it and cover a much larger market than a single fixed geometry mic hat can provide as it can have more uses.
Its shame the Pi design has just a single I2S data channel in as this does reduce max bandwidth of multi mics but yeah 4/8 channel @ 48Khz is possible if you don’t have the support nightmares Respeaker do as the AC108 is EOL so they have seemed to abandoned all updates whilst there are alternatives that are near identical.

Any I2S mic can be used on a Pi and adafruit provide a howto. 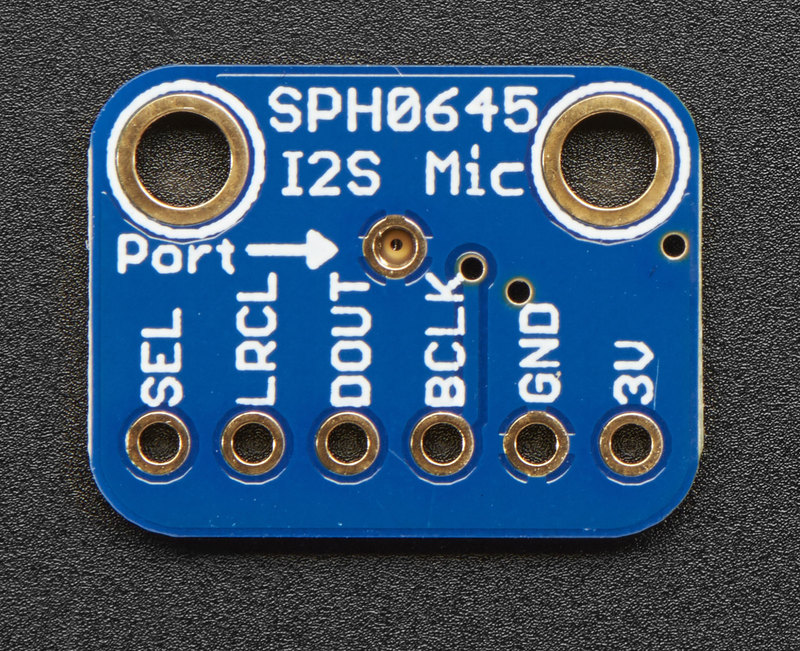 For many microcontrollers, adding audio input is easy with one of our analog microphone breakouts. But as you get to bigger and better microcontrollers and microcomputers, you'll find that you don't always have an analog input, or maybe you want to...

I presume 2 channel PCM1808 ADC can also be used the same but have never tried.

Respeaker do 4 & 6 mic hats also but currently they are bug laden and if you are tempted pay with paypal as you may struggle to get a refund as there tech support and forum just ignore and deny. 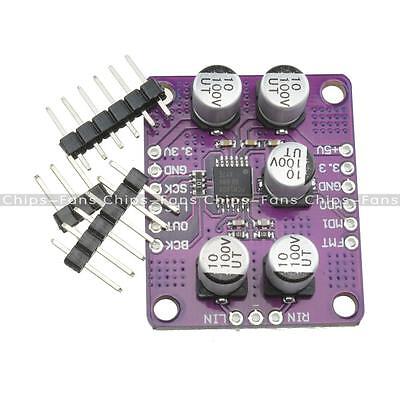 For many use a cheap USB sound card is just as good as the output will be considerably better than the Pi 3.5mm if your board has one.
Often people go for the CM108 module to guarantee it is that card and chipset. 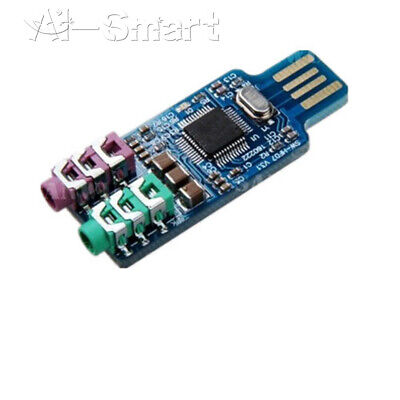 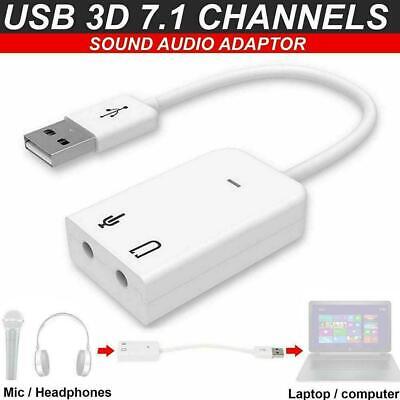 If you got the really old intel chipset then its pretty awful but the other chipset they often include is actually quite good and better than the CM108 with hardware AGC, but which one seems to be very random.

You can use the 2mic but likely no better than any 2mic hat using the WM8960 codec and looks at 1st the simpler option but the myriad of controls that seem a bit flakey or at least a headache to what they actually do can make things quite complex.
It could be a really great little stereo ADC card with mic modules but some dev work really needs to go into the driver.
I am not sure who has picked up the IP for the WM8960 or if Cirrus Logic are the sole owner but with Cirrus its EOL is Jan 17, 2024 but there is very similar silicon that would work with little change to the drivers, so you never know someone might make a good hat for the Pi at a good price, one time…
I though the official Pi hat would be better but can not say its much different. 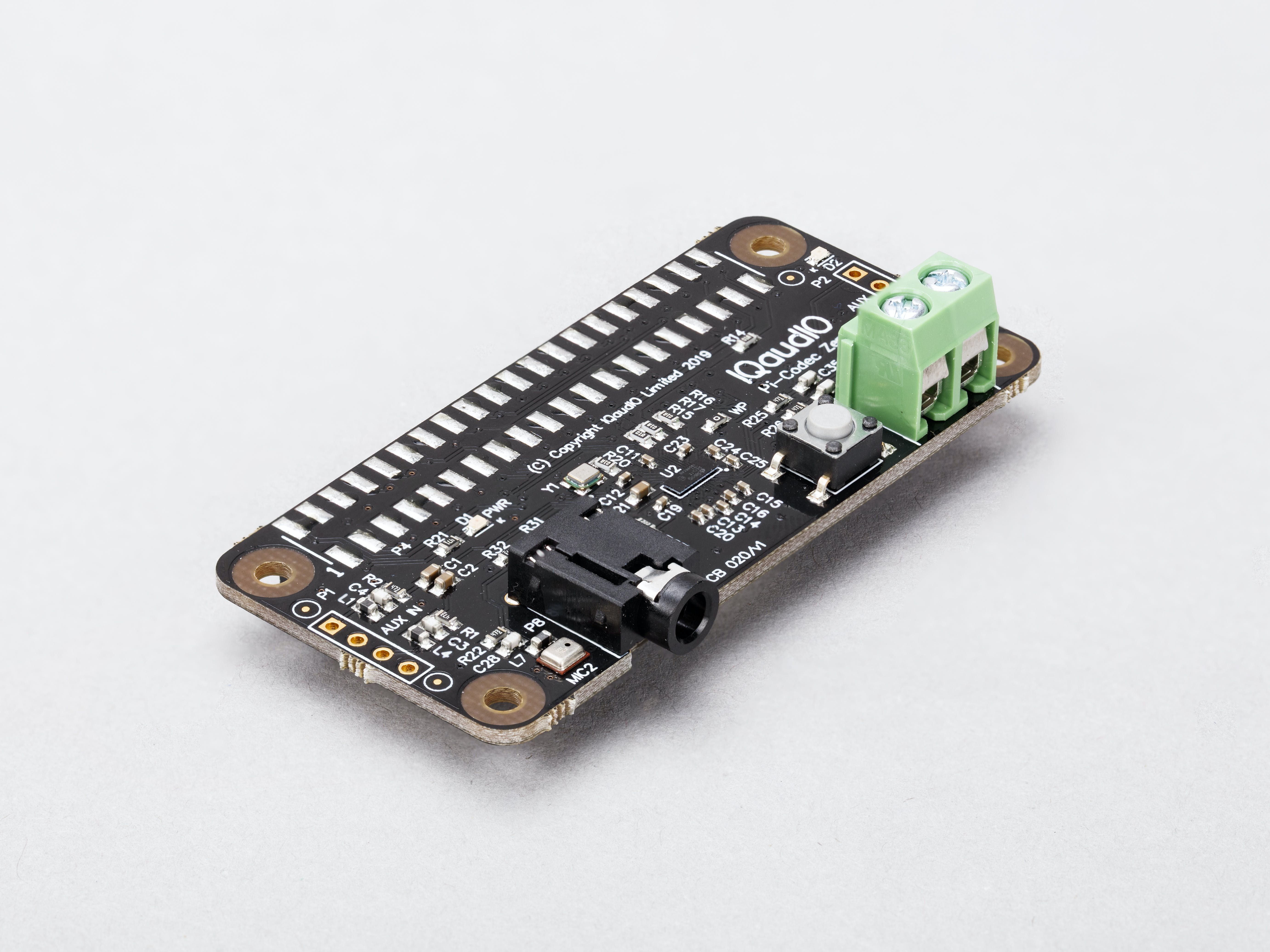 Guess it provides more option with various inputs.
The respeaker is cheaper and don’t think that is much different but never tried the adafruit one ReSpeaker 2-Mics Pi HAT is a dual-microphone expansion board for Raspberry Pi designed for AI and voice applications. Build a more powerful and flexible voice product that integrates Amazon Alexa Voice Service, Google Assistant, and so on.

There are some great products out there but the price for me seems totally out of whack to the base price of the Pi.
So its not that you can not use them its just they are not that great and a simple sound card with a plug in mic might just be the simple cost effective option.
Some of the more complex and pricier DSP mics fail because the are not integrated and sit on top beamforming without a target and some of them are just not that great.
So it can all get kind of complex and expensive and why a simpler option might be what you need and if a 2mic adafruit is pocket change give it a go as it might suit you but do not expect anything amazing.

Yeah its prob with much of the cheap ‘china’ stuff on ebay as often can turn out to be a lucky dip.

Its also real easy to get confused over the TS/TRS/TRRS 3.5mm jack plugs especially using adaptors… 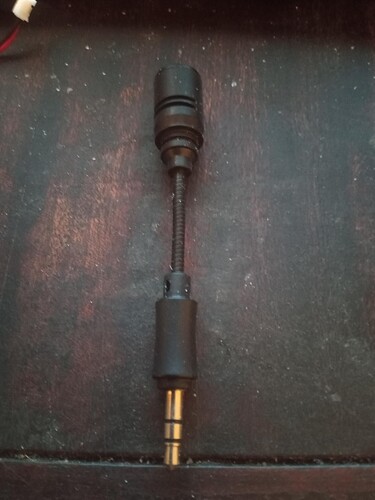 Tip/Ring/Sleeve type should just plug in and go but many are mobile type trrs with x4 connectors that will cause you problems and need the right adapter.
I had one of those 1st usb mics and found it to be really bad but was extremely cheap unbranded from ebay so maybe a bad one.

Prob my best mic was a DiY job of just 2x electrets but stereo ADC sound cards are really hard to find. 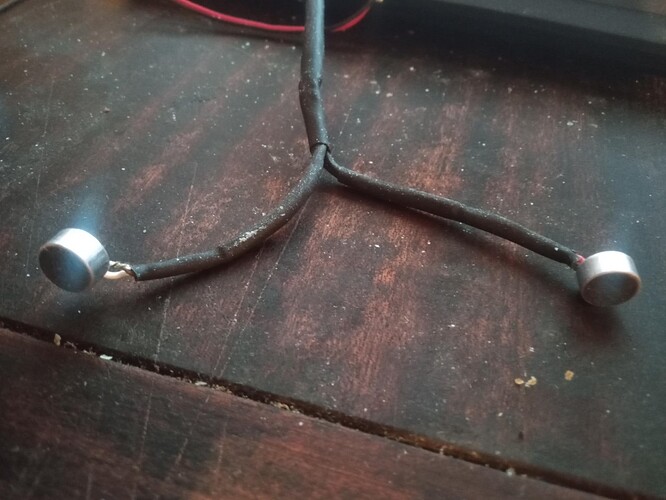 For a PC the mics should be TRS like they where on the old soundblaster sound cards.