Who wants to access Mycroft on their phone? We all do, right? And while we want that for you as well, we aren’t there yet. But TalkSocket is. At least, they can provide a critical piece of the experience. That is why we are partnering with them to help make Mycroft a supported option for their new hands-free device. It’s a great first step.

They are working with OtterBox and PopSockets to bring you voice access to your phone. We learned about them on Kickstarter and immediately backed the project. Then we reached out to see how we could get Mycroft added as an option. They’ve agreed to support Mycroft as the third voice assistant on the TalkSocket in the future. While we don’t have a timeline for an official Mycroft app for either Android or iOS, this device solves a major technology roadblock to making that happen. 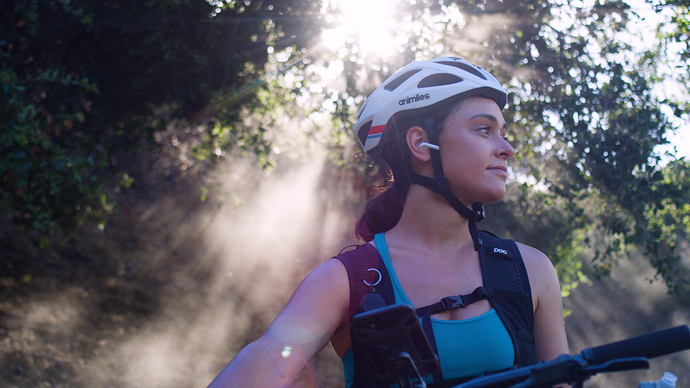 When we’ve explored the possibility of developing Mycroft for Android and iOS apps in the past, it became immediately obvious that the user experience would be a major issue. Both Google and Apple deny anyone else the ability to continuously run a voice assistant. The app must be manually launched, and the listener triggered with the push of a button. This may not seem like much, but it’s a huge barrier for anyone who has come to expect a voice-initiated experience and significantly changes how you use it.

There are of course privacy and security concerns with letting any application have this type of access, however we believe that these can be effectively managed with the appropriate policies and procedures. The current stance of companies like Google and Apple are an abuse of their position as platform providers to prevent genuine competition at a critical time in a growing market. 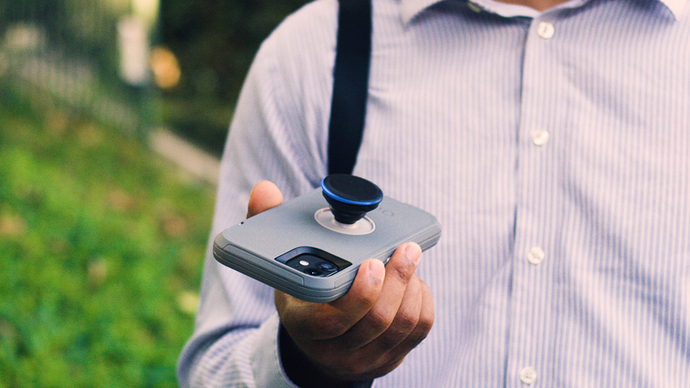 TalkSocket tackles this head-on, providing a voice-initiated multi-assistant experience that doesn’t exist on any other device today. Your support for the TalkSocket project now will help to make Mycroft for Android and iOS a development priority once the Mark II is released.

CHECK IT OUT ON KICKSTARTER