any plans for implementing … let’s call it … senses for mycroft?
It would be great, to fire up a little Zero W with some sensors on and send those values over to mycroft which then can do something with it.

Currently we “only” can implement a new skill and fetch those value or am i wrong?

I have not yet worked with the Pi Zero, however I have used the Adafruit Feather ESP 8266 and implemented a simple server on it to handle http commands from a Picroft set-up. I use the python requests library to communicate from the Picroft to the ESP board.: 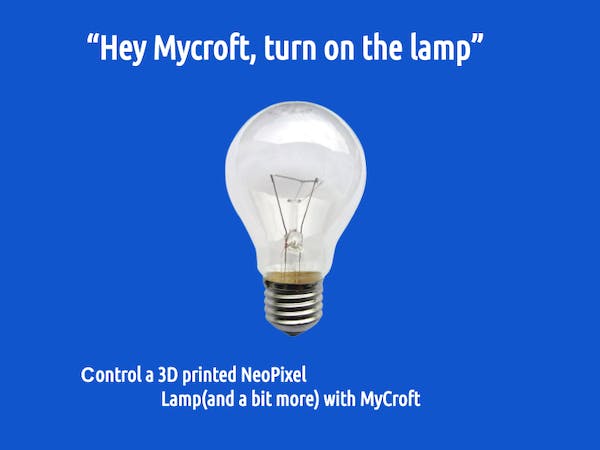 "Hey Mycroft, Turn on the Lamp"

The BLElectric light (and a bit more) goes WiFi with a new microcontroller and gets a voice interface courtesy of Mycroft! By Gregory O. Voronin.

I assume the same could be done for fetching sensor values from the ESP board.

In terms of senses, you can give you Picroft or Mark 1 sight directly with the PiCamera: 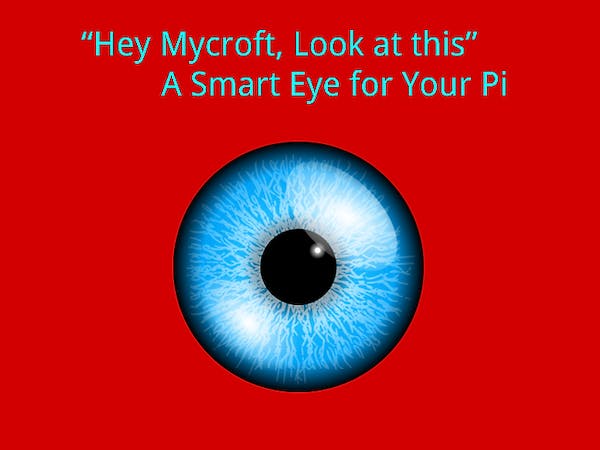 Smart Eye for Your Pi

Having some fun combining clarifai and Mycroft.ai. By Gregory O. Voronin.

again, not exactly what you are aiming at, but it is one of the 5!

I had a look on core code. From what I see I would say that sensens could be implemented with more or less copying over the skills code. It would be a new web socket with control code to get json data through http push. Also a new sense API object which could be as easily enhanced like skills.

I know it’s not that easy

Haven’t had time to play around with it. I’m struggling to get VoiceHat running and also have not that much time currently. But it’s one enhancement I want to play around in the next week’s.

I don’t know if this is helpful here, but thought I would post it just in case:

Have you looking into the PubNub or Cayenne apis?

Focus on innovation and launch fast with our realtime APIs and global messaging infrastructure for web, mobile, and Internet of Things. 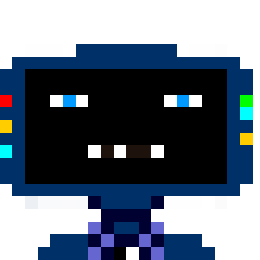 i have been working on a server kind of mycroft, i can connect any (hacked) mycroft instance, and i am now working on some standalone clients (cli and voice), like endpoints to have mycroft all over the place