i tried picroft with an usb mic and it didn’t work so i ordered a MakerHawk ReSpeaker 4-Mic Array and it still isn’t working. I went through the setup wizard, it installed a bunch of stuff but problems started when i had to test the mic. The default mic test when setting up gets stuck while recording and so does it with

it just says it’s starting to record and never stops and i have to ctrl+c out of it. (this seems like a major issue and probably the reason it isn’t working?)

It doesn’t show up in mic level when i go to mycroft-cli-client.

pactl info shows me that the right one is selected (i think) and it even shows up as “running”: 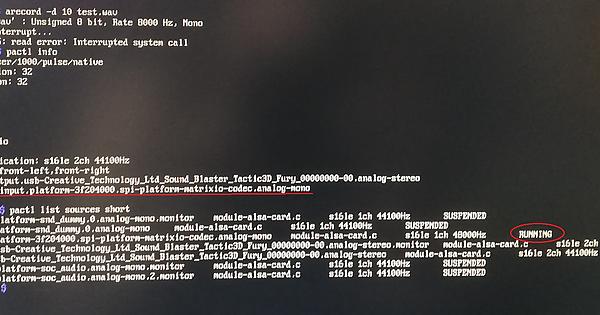 alsamixer looks like this, i don’t really know what to make of this: 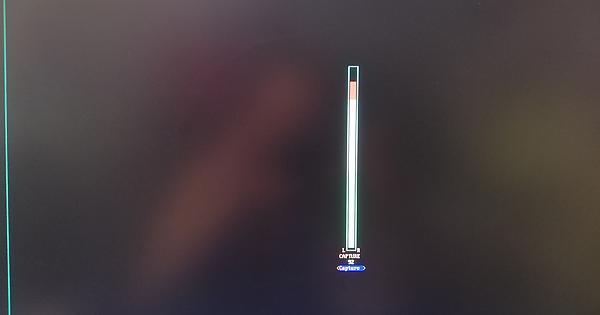 can someone please help me with this or point in the right direction? The audio-troubleshooting site didn’t help.

You’d be right it’s a major issue. Please post the text itself and not a screen shot.

What have you tried so far? What was the result of that effort? What’s in the logs (/var/log/mycroft/*)?