Hi everyone, recently there’s been a new AI chatbot about to be released, called Viv 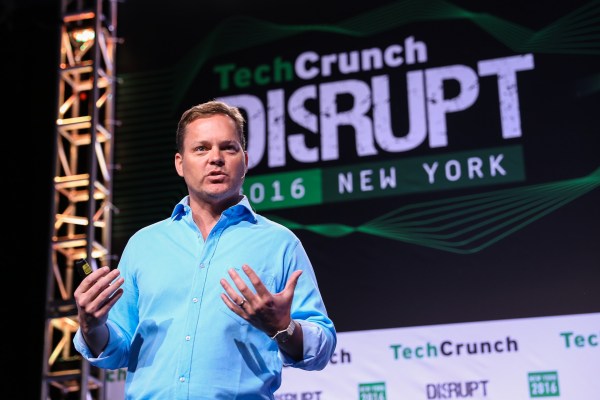 Today, onstage at TechCrunch Disrupt NY, Siri creator Dag Kittlaus showed off the first public demo of Viv, an AI virtual system that aims to be “the intelligent interface for everything.” In a live presentation that mentioned the word “paradigm” at...

How Viv works is that after getting user intent, it generates an action plan on the fly, basically connecting different code modules contributed by developers that seem the most plausible of executing the plan.

In Mycroft, we basically have a database of intents, by using register_intent. When an IntentKeyword is detected, it looks at other optional IntentBuilder object to execute the correct handler for that intent.

How scalable is Mycroft compared to Viv? What can we learn from Viv to improve Mycroft? Which is better?

Viv looks like some pretty slick tech, however, it doesn’t appear to be open source. So I think depending on what a developers goals are, they may consider Viv, but if OSS if important to them - we are a better choice.

What we can learn from Viv is a more interesting question, I would love to incorporate some of their ideas into Mycroft to make it more capable of understanding and handling complex queries.